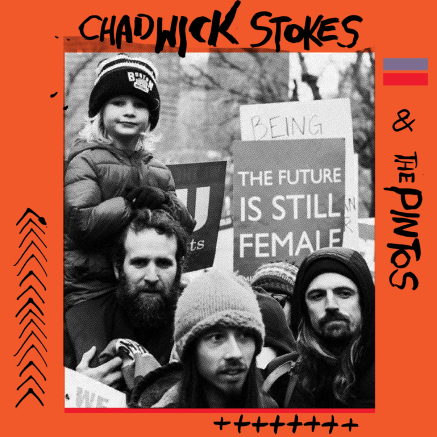 Blanket On The Moon
Chaska 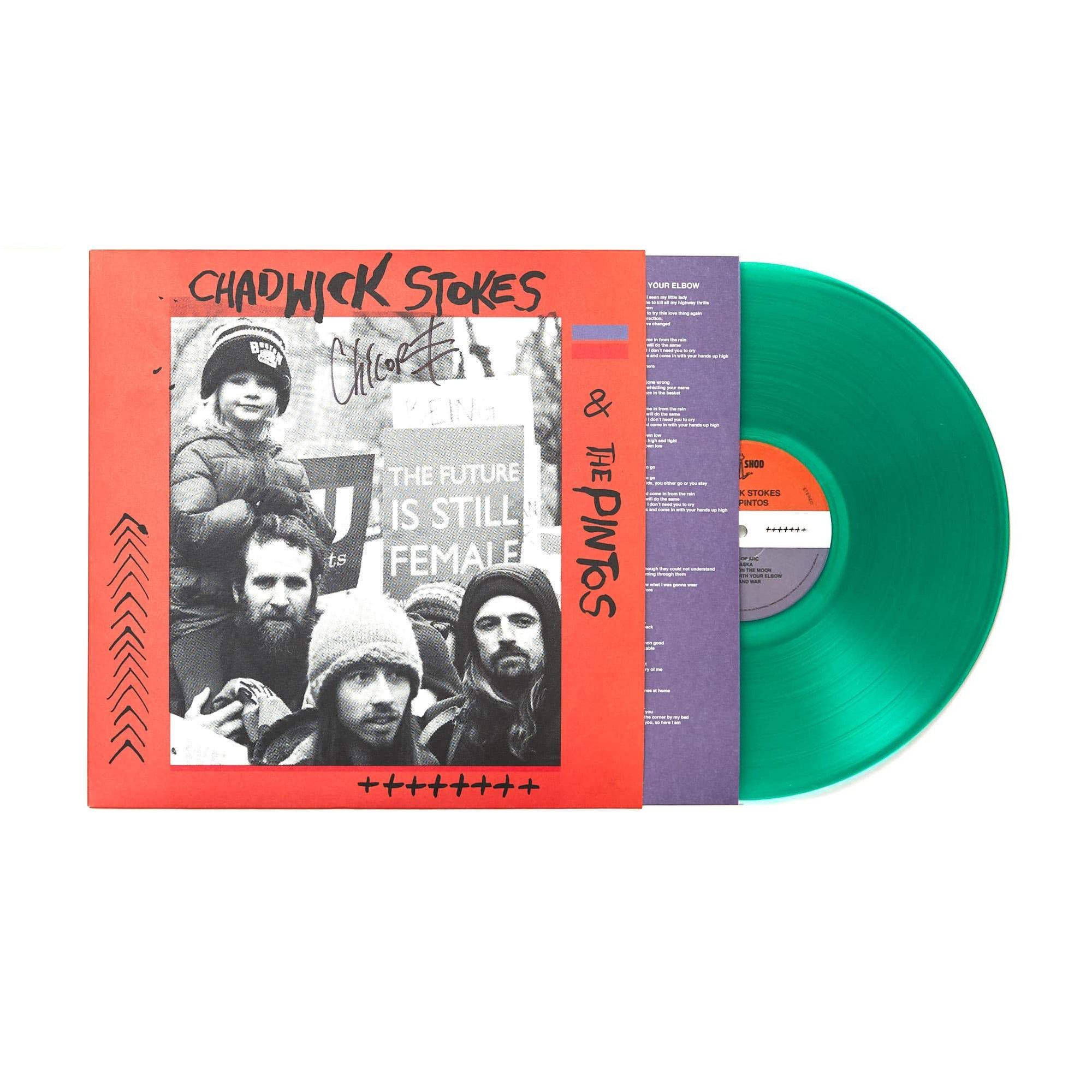 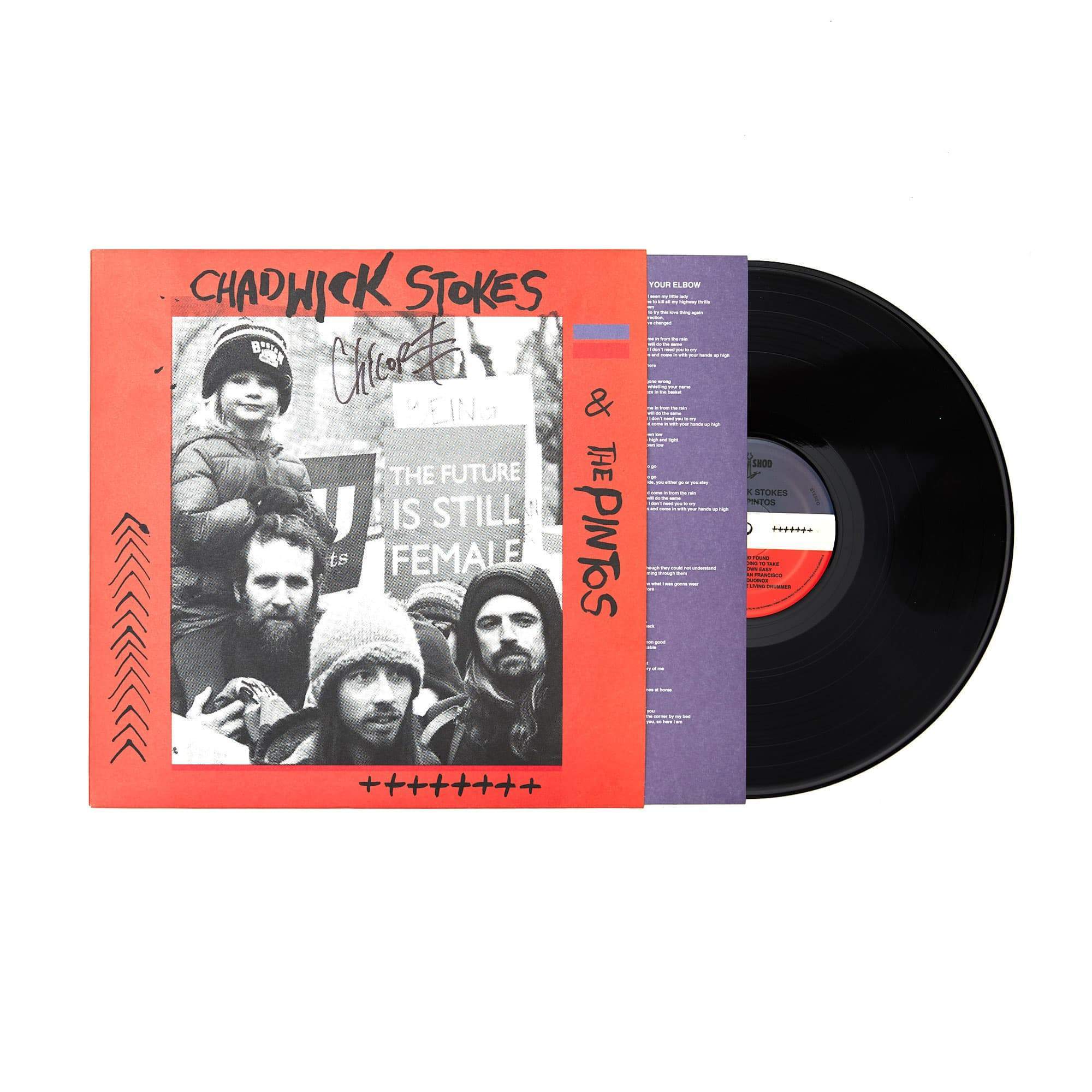 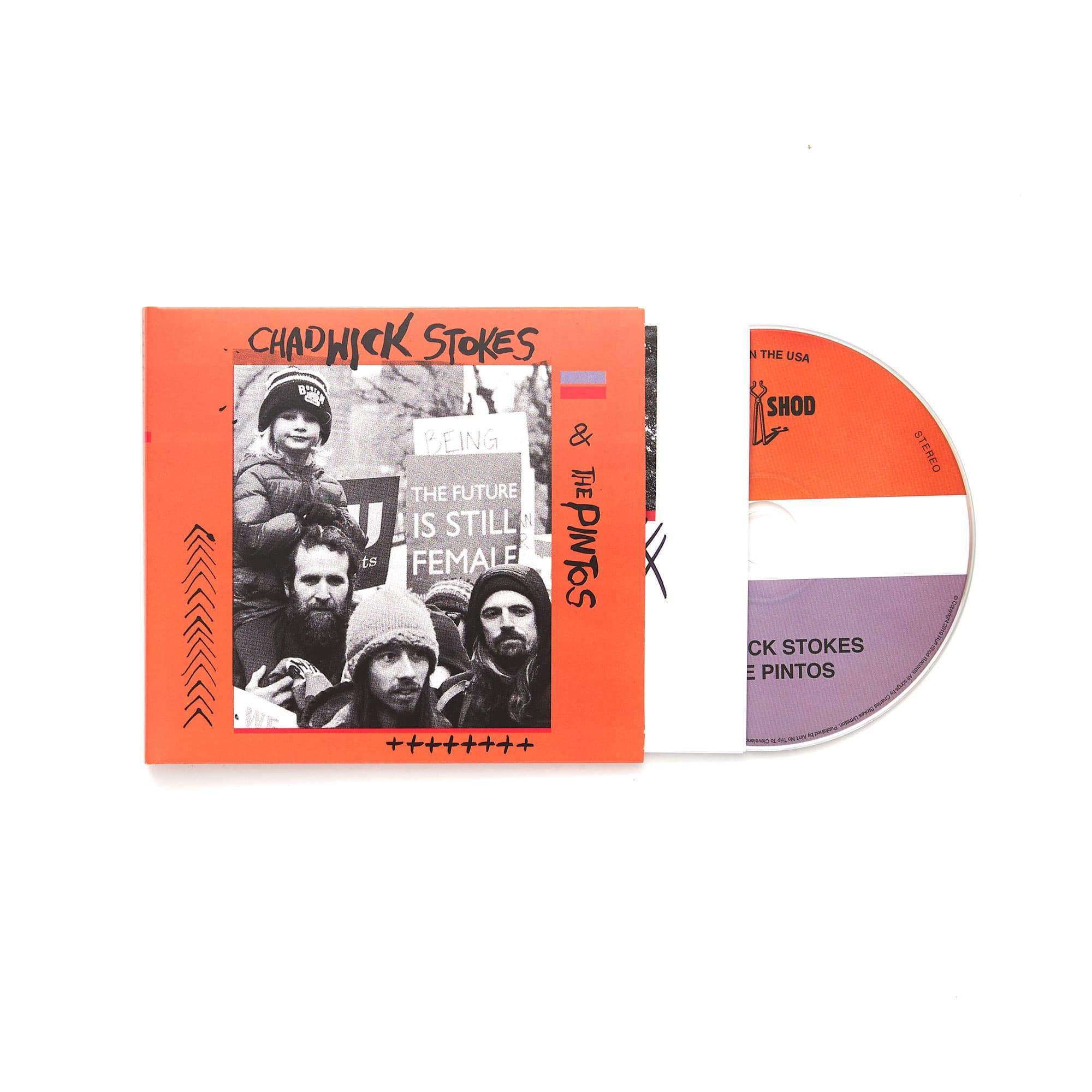 Chadwick Stokes is an accomplished musician and songwriter who grew up on a small farm outside of Boston. A songwriter since early adolescence, his many projects have woven together music, art, history and activism. From Dispatch, which he started in his early 20s; to his politically driven band, State Radio; to his nascent solo project, Chadwick Stokes and the Pintos, Chad has committed himself to using music as a vehicle for social and political change. Along with his wife, Sybil, he founded Calling All Crows, a non-profit organization dedicated to engaging music fans around women's issues both at home and abroad. They’ve worked to bring awareness to the worldwide refugee crisis, to the proliferation of violence against women and to the persistence of sexual violence within the music industry. Through his many years of working independently within what can be a difficult industry, Chadwick has been continually motivated by his love of music and the people he makes it with.